Main Cause of Behaviours

Humans are wired to be busy, to be productive, to be doing something.  Even when we are intentionally taking a break, we have to consciously remind ourselves to relax and not default to our busy-mode.

What happens when dementia interrupts that feedback loop?

When someone’s dementia has progressed, they have a harder time remembering how to do activities they did their entire life.  George, a gentleman who enjoyed woodworking and fixing things around the house may no longer understand how to use his tools.  He gets started on a task, and partway through forgets what he was doing, leaving a wake of unfinished projects behind him.

His desire to continually work on things around the house does not go away.  His drive for productivity and doing something meaningful and important will far outlast his ability to operate his tools.  George was never one to sit and relax, instead, he was always working away on something, and that desire can carry on even as his dementia progresses.

him from trying to do so. In fact, he may be inclined to ‘fix’ items that he is certain are ‘broken’ because he’s now having trouble operating household appliances.  Frustrated relatives might try to insist “just sit down and relax!” but since that was never in George’s nature, it’s unlikely he’ll be settled for long.

George’s brain is sending him the signal to be productive. He has a strong sense that he should be doing something, he’s just not sure what that something is.

When someone with dementia is occupied with meaningful activities that create a sense of purpose and productivity, their ‘behaviours’ are often drastically reduced. Their need to be productive is met and they feel satisfied.

The underlying cause of many so-called ‘dementia behaviours’ is boredom.

When George cannot easily find a task that meets his need to be productive, he will create one.  Dementia has interfered with his ability to follow through with all the tasks he previously did. If the signals in his brain are scrambled, the output of his activities may also be scrambled.  He is trying his best to ‘fix’ the ‘broken’ wastebasket and has dumped its entire contents on the floor.

To an exhausted family member, this is just one more dementia behaviour that doesn’t make any sense and has now created a mess to be cleaned up.

What George needs are activities that he can manage.  He needs someone who can customize familiar activities to match his current ability level. He needs someone else to break down an activity into individual tasks, and do only one small task at a time. George is still capable of doing many things. He needs direction and he needs cueing to successfully manage a sequence of complex activities.

Boredom is the underlying cause of many

Dementia does not change the human desire to be productive.
When the brain is not meaningfully occupied, it will create its own occupation!

Providing meaningful activities for someone with dementia is one of the most effective ways to reduce undesired behaviours.  It does not require medication changes and has no side effects.  However, it can be incredibly time-consuming and does require an enormous amount of patience.  Time and patience are two things that family caregivers often have in short supply—they’ve used up both!

Caregivers modify activities to match their client’s ability level—that might be fluctuating by the day or by the hour—to ensure that activities are never too difficult or too easy and boring.  When people are enjoying hobbies that they love, and they are not frustrated or bored, their so-called behaviours are drastically reduced.  What passions might we re-inspire in your loved one, to spark their desire for meaningful engagement and productivity?

How can we help?

Get in touch with us!

Memories of the past linger,

we provide support for tomorrow. 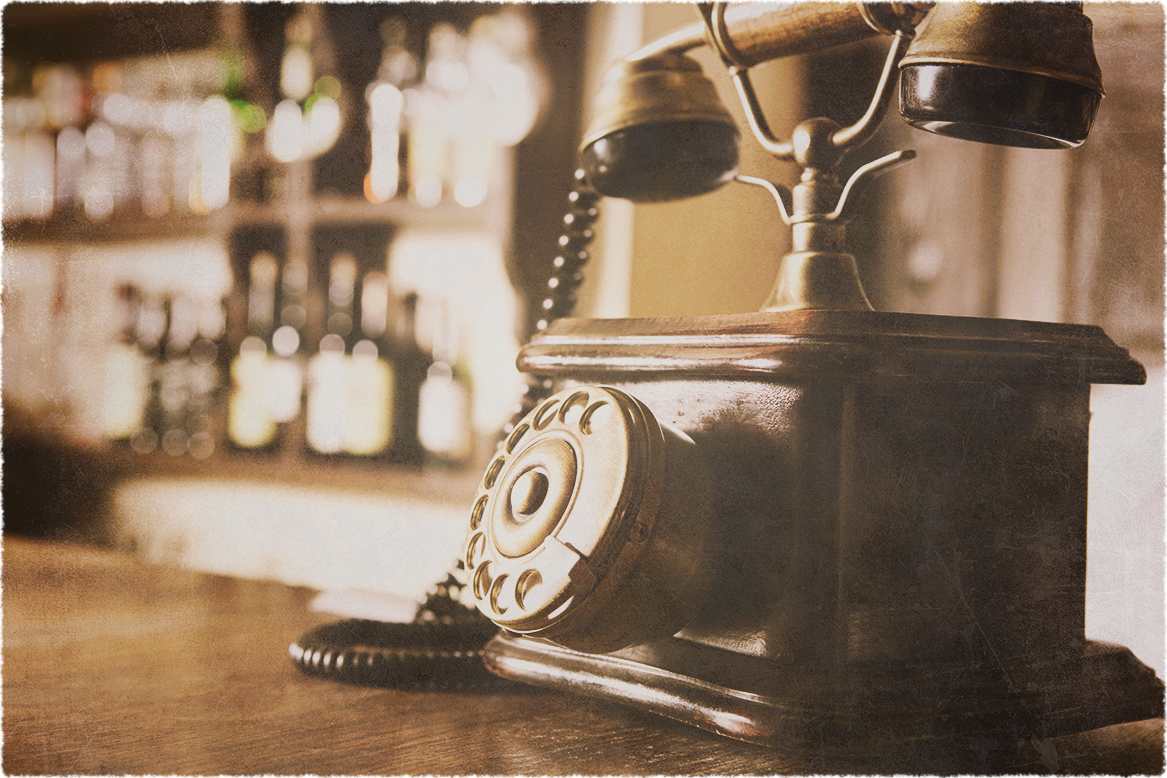